Sally Hunter went droving the other day, beyond her property on the Namoi river outside Boggabri in north western New South Wales. Gomorrah country. She rode through dozens of run-down farms and overgrown gardens.

"They were houses that families lived in," said the cattle farmer. "Their kids went to school, and the parents were in the cricket team, and they were all part of the social fabric."

At least 90 farms were bought up in the region by mining company Whitehaven Coal.

"And now they're just not there. It's just hollowed out all of that sector of the community," Sally said.

The land was purchased as biodiversity offset, for mine infrastructure and as a buffer zone to protect neighbours from air and noise pollution.

Sally's one of many farmers in the Namoi region concerned about the impact of mining on their home. 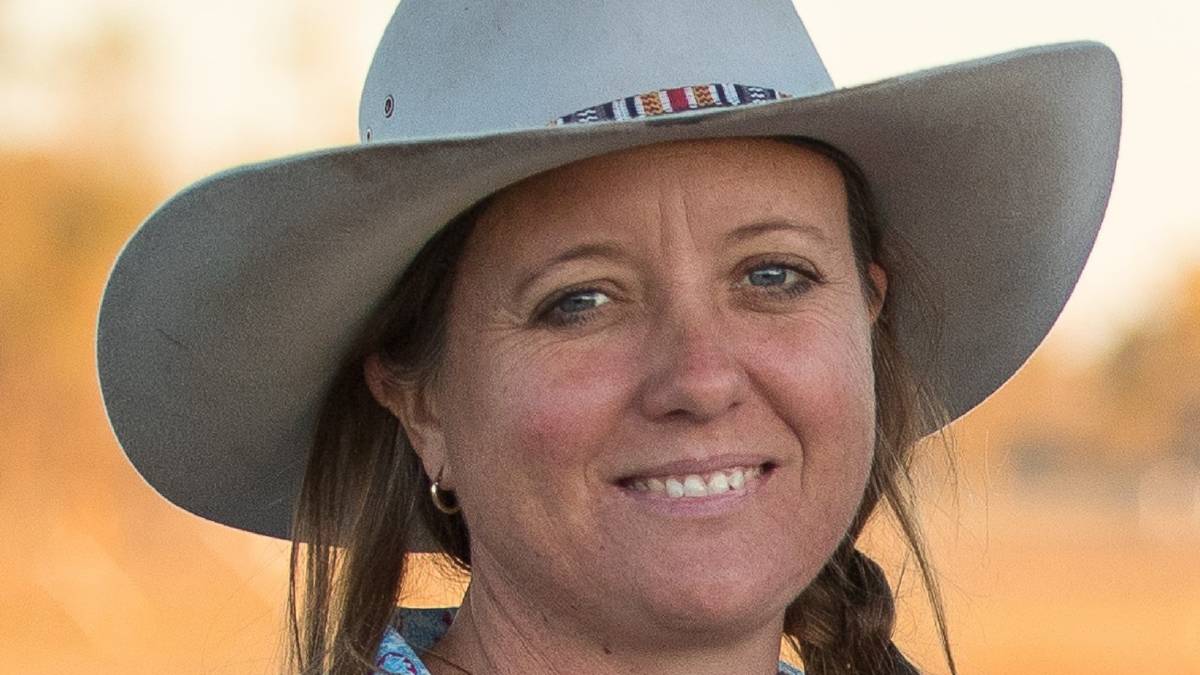 There are six mines between Narrabri, Boggabri and Gunnedah, and in August 2020, Whitehaven Coal gained approval from the Independent planning Commission of NSW for another. Known as the Vickery Extension Project (Vickery), the proposal would see the construction of an open-cut coal mine 25km outside Gunnedah.

In 2019 Whitehaven admitted to stealing water during the drought, for it's Maules Creek Mine in Boggabri.

The coal giant pleaded guilty to taking one-billion litres of water from the Maules Creek Water Source between 2016 and 2019 despite not having a licence to do so. The company was ultimately fined $2 million.

Sally Hunter explained that this lead to some apprehension around Vickery. 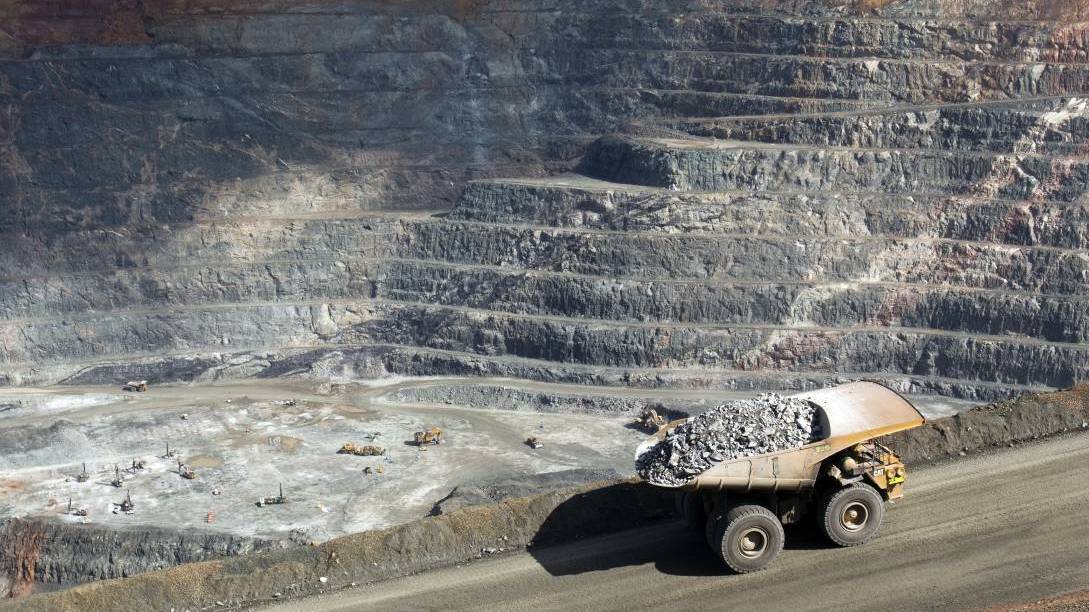 There are already six coal mines between Narrabri, Boggabri and Gunnedah. Picture: File

The Vickery mine expansion was at the centre of a recent Federal court case. The case, Sharma and others v Minister for the Environment, was brought by 8 teenagers, with Sister Brigid Arthur an 86-year-old nun acting as their guardian.

They sought an injunction on the Vickery Coal Mine Expansion as well as a declaration that the Environment Minister Sussan Ley has a duty of care to ensure her decisions don't cause emissions-related harm to Australian children.

While the injunction wasn't granted, Federal court judge, Justice Mordacai Bromberg, ruled that the Minister for Environment does have that duty of care. 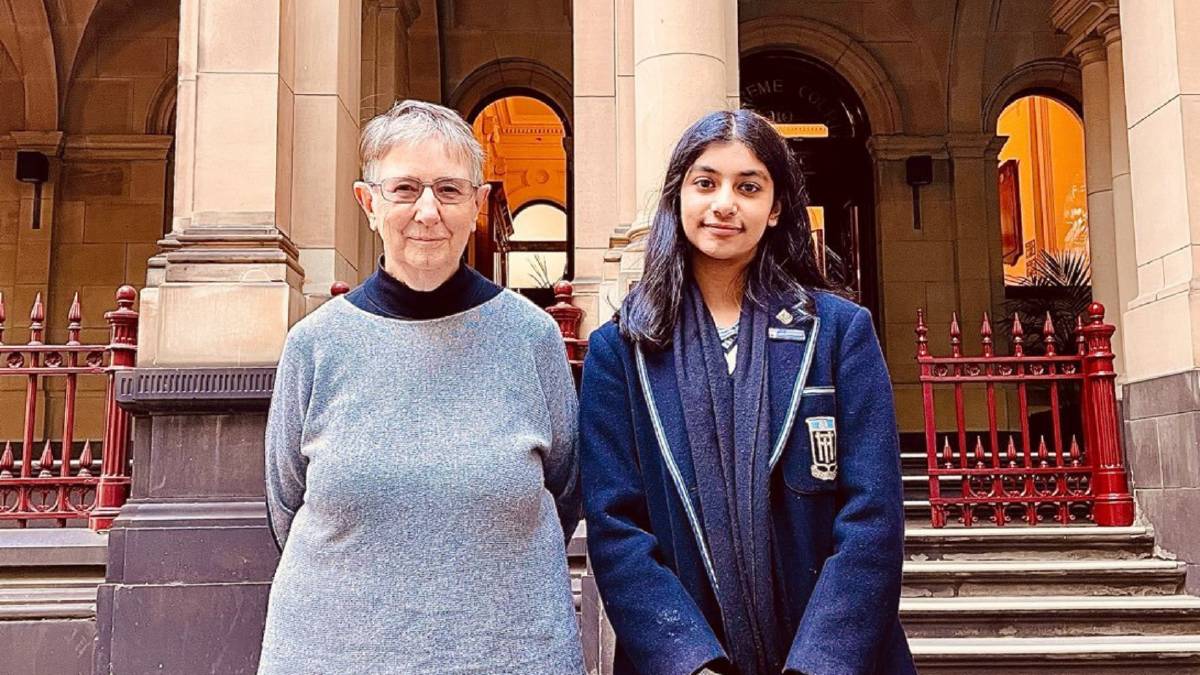 A court summary of the findings made on May 27 read:

"Accordingly, the Court has determined the Minister has a duty to take reasonable care not to cause the Children personal injury when exercising her power under s 130 and s 133 of the EPBC [Environment Protection and Biodiversity Conservation] Act to approve or not approve the Extension Project."

The Sharma Ruling was written into law on July 8.

The impact of this duty of care is not yet known but it could be far reaching, applying to any projects with a greenhouse footprint.

The injunction might not have been granted but the declaration itself could prevent the Minister from approving the mine since it's expected to contribute 370 million tonnes of Carbon Dioxide into Earth's atmosphere.

Bella Burgemeister was one of eight high school students who brought the duty of care case against the Environment minister.

"This is another way of taking action, using the legal systems that we have to try to make change, positive change"

"And this is a building case. So the arguments we use here might be able to be used again." Bella said. 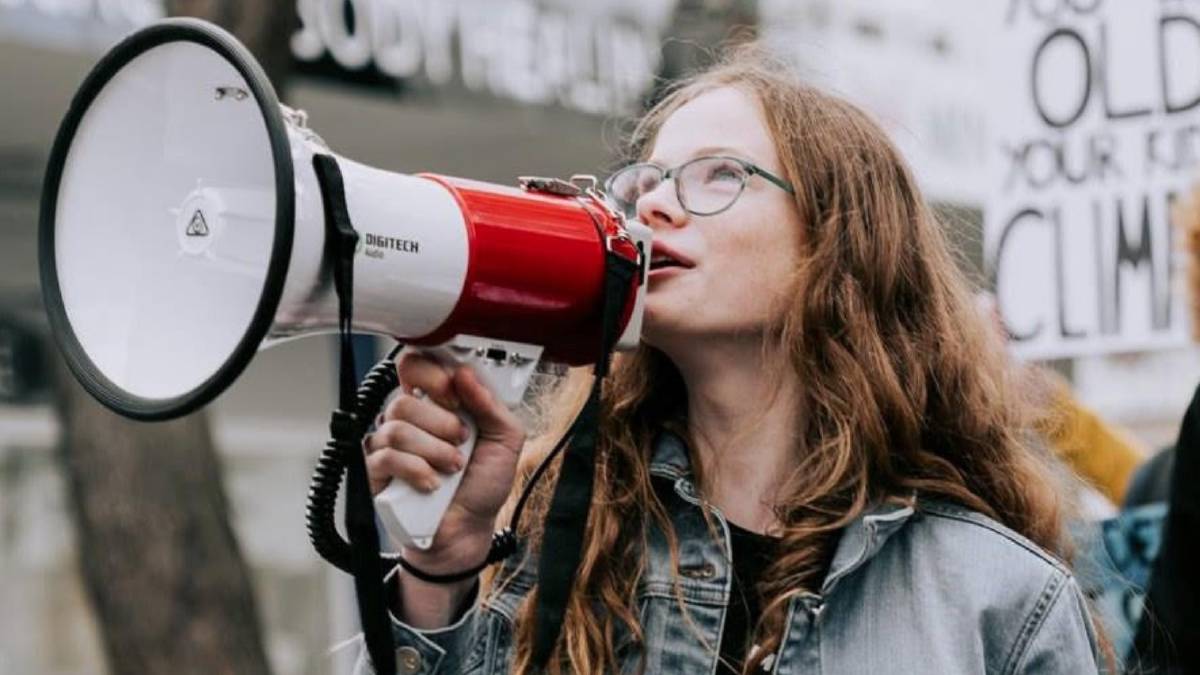 But places like Boggabri and Gunnedah have become familiar with industries such as mining and agriculture existing in tandem, said Susan Frater-Sims, Secretary of the Gunnedah Chamber of Commerce.

"They understand, especially after that last drought that we went through, that having all your eggs in one basket is just not okay. That agriculture and mining do sit side by side," said Susan who's also a primary producer and tourism consultant.

"Honestly, it's difficult when you live in a region to hear other people wanting to make decisions when they don't live here," Susan said of the ruling.

Whitehaven Coal brought up the Sharma Ruling during their June quarterly report. In a recording, Whitehaven CEO Paul Flynn assured stakeholders the Environment Minister can still approve the project, even if the duty of care holds.

"I think it's a strange outcome, this judgment," Paul said in the recording. "In the sense that the notion that every previous EPBC decision prior to this judge enlightening us as to the existence of this duty, was made without due regard to the impact of any component of this project on future generations. I think that's not a suggestion which really has any merit." 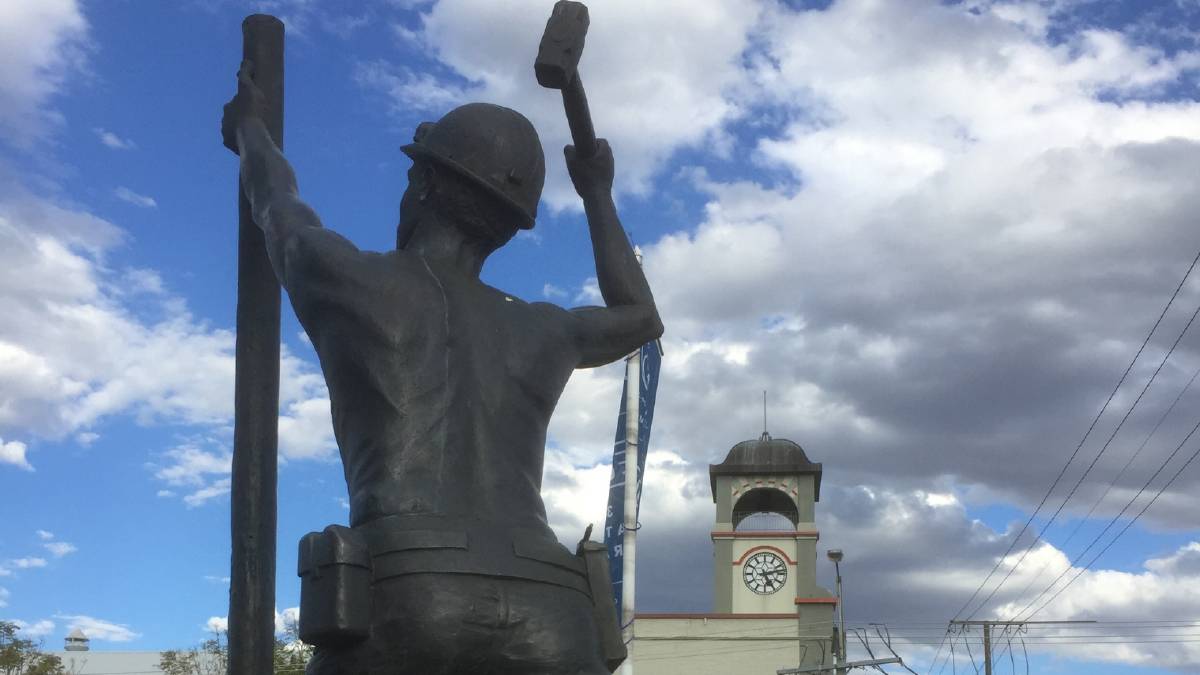 Bella said she was disappointed that the minister was going to appeal.

"It just really says to me that she cares more about the coal and gas industries than she does about young people, our future and what's going to be happening to our planet."

However, Susan said Vickery would provide a boost to the economy of the region. It's expected to provide 500 jobs during construction and 450 ongoing roles.

"The opportunities for the Vickery Expansion are positive, on the whole, for Gunnedah Shire, and for our businesses and families, for future growth, for future investor confidence and business confidence," Susan said. 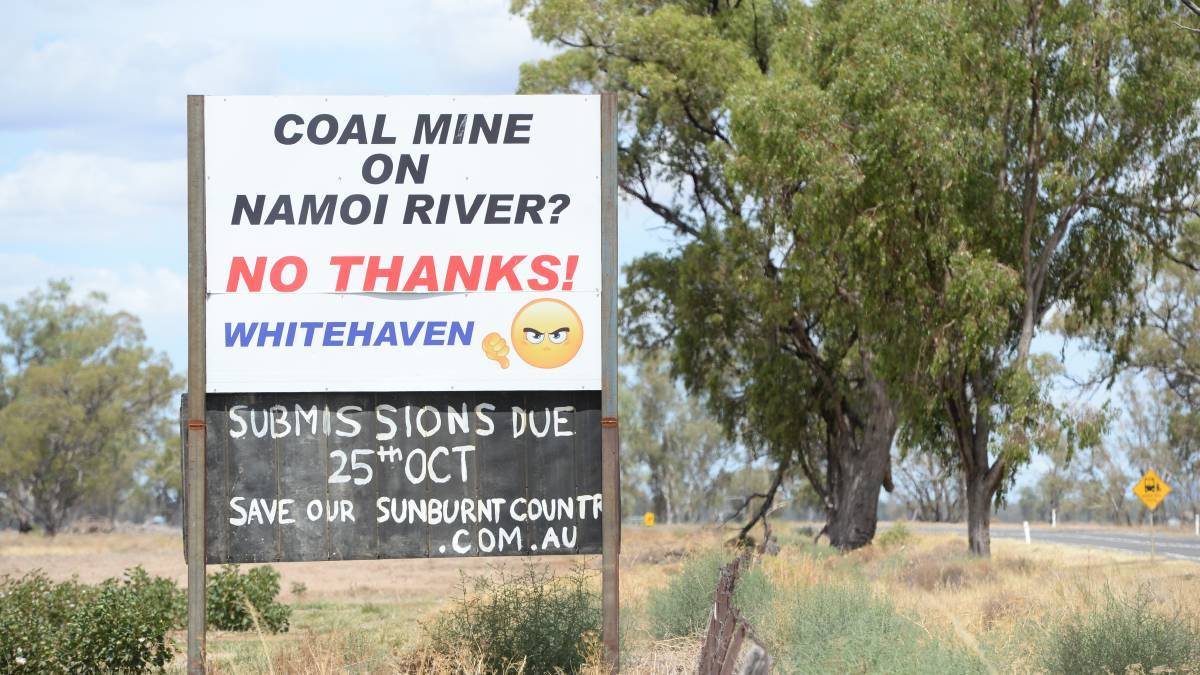 Some Boggabri farmers have been campaigning against the Vickery mine extension. Picture: Rachael Webb

But local farmers like David Watt, who has been pushing back against Vickery since 2016, believe these benefits are short-lived.

"They just see it as a good thing for the economics of the town, but what they're actually doing is they're signing a death warrant for our towns. When we get rapid expansions in towns like Gunnedah from mining like this, it's a false economy" David said.

Listen to the full story on our podcast. Search Voice of Real Australia on Apple Podcasts, Spotify or your preferred podcast app. You can also listen on our web player above.