After my visit to Melbourne last week I travelled on to South Australia in an attempt to get a better handle on what is upsetting people about wind farms.

Just east of Adelaide are the Mount Lofty Ranges.

Extending in a northerly direction from them are a series of these ranges continuing as part of this same geological feature, and it is on these ranges that a number of wind farms are already built or intended to be built.

The Waterloo Wind Farm, which I chose to visit, is the closest of these to Adelaide, being about 125 kilometres north of that city.

It has been very controversial and constantly in the news since it began operating two years ago.

Because my visit had to be limited to one day, I could not meet everyone face to face that I wanted to.

However, I was able to visit the wind farm, the town of Waterloo, and meet with some residents and farmers.

Those I missed I was able to talk to at length over the phone.

Regrettably I could not speak to any hosts of the wind towers because of confidentiality clauses that the wind companies now require the hosts to sign.

The town of Waterloo itself is a small hamlet of 20 plus houses situated almost 3.5 kilometres due west of the wind farm.

It has been described as something of a ghost town.

To my eye it looked more like that a modern day version of the Battle of Waterloo had recently been fought there.

Though several houses are certainly run down and some now abandoned you had to admire the tenacity of the remaining residents who have stayed on.

Such people are the salt of the earth.

You could gauge the feeling of these remaining residents immediately just by reading the signs they have attached to their front gates and fences.

These signs said "Wind farms ruin our town", called for wind farms to be banned, and that "Wind towers are a health hazard".

It was hard to escape the impression that these signs would not have been erected up and down the main street unless the residents felt very strongly about what was happening to them.

You were clearly left with the perception that the townspeople were very resentful towards the wind farm, even though it was set back almost double the distance (3.5 kilometres v 2.0 kilometres) of what is proposed in New South Wales.

I learned that one of the townspeople had been forced to move out and was now living in a shed at his mothers.

Another had also moved from his house because of the noise and was now living in a caravan.

One retired couple who had moved to Waterloo for its peace and quiet say their house vibrates when the towers are active.

For relief during prolonged windy periods they have to move away for a few days at a time.

Another lady who suffers from the towers also has to move out of her house and live elsewhere to regain her sanity.

The one business remaining in Waterloo is the quarry on the edge of the town.

The quarry owner lives in his house in town, or did so until recently.

Though his profession is naturally associated with a fair degree of noise to which he is accustomed, I was told he only uses the house through the day now.

He has bought another residence in Saddleworth, several kilometres away, to escape the noise at night and get an uninterrupted sleep.

Hearing these stories, it was hard not to feel a sense of despair for these people.

With a few rare exceptions no one seems to care for them.

Not the wind company, not the health authorities, not the government, and dare I say it, not even their local parliamentary members.

One resident of the area took me down a back road and across a farm paddock, then up the ridge line to see the towers first hand for myself.

The day was dead calm so I saw only one blade move about five feet.

Over $200 million just sitting there doing nothing.

Standing at the base of such gargantuan towers looking heavenward at these fully imported monsters, where you could land a helicopter on the hub, seemed to symbolise the ultimate folly of man.

These towers make the ones we have at Carcoar look like lollipop sticks.

It was hard to take in the scale of these behemoths.

They were strung out along the ridge line for as far as the eye could see, dominating the skyline and overlooking the fertile farming valleys that stretched away on both sides into the distance.

The first thing to realise about wind towers is that you do not know if or to what degree they may affect you until they are erected.

That depends on many factors such as tower size, topography, wind direction, distance and your own individual susceptibility.

Though the audible noise can be very annoying, it is often the low frequency and inaudible infra sound that is the most damaging, especially if you are inside your house.

A bit like being inside a drum as opposed to outside it.

The large amplitude waves of infra sound often only 'take effect' at long distances from the tower. I learnt that sometimes it is better to live under the tower than some kilometres away.

One farm I visited was over eight kilometres away with a range between the towers and his house.

Though the towers could not be seen the farmer said you could hear them even ten kilometres away at the back of his property.

The description one farmer gave me was of a "constant pulsating, thumping noise that you just can't get away from".

He said the wind companies are "the biggest liars. They told me they would be quiet".

That farmer has now moved from his house to a nearby town and drives out to the farm each day to work.

Another farmer explained that the sensation "wakes you up at night - you can't get back to sleep. I have ringing badly in my ears at night, but it is better since I moved house three months ago".

Yet another farmer told me "The constant noise gets to you. You can't get away from it. It makes you irritable and nervy".

This farmer was eight kilometres away too in another direction, and also can't see the towers as he too has a range between him and the towers.

"It was just like a jet the other night", he said.

"I now have tinnitus (ringing) in one ear. The sound funnels down the valley. The government does not care for the people anymore".

One other farmer complained to me that the wind farm has "ruined the area. The ridge tops were once a habitat for wedge tail eagles. They are proud, territorial birds, but now the nesting areas are deserted. There are no eagles left here".

He then added "The politicians have no idea".

Space considerations do not permit me to tell the other stories of disrupted TV receptions, of the manager of the wind farm who insists on living over 30 kilometres away, and so on.

Suffice to say that as long as the government subsidies continue to flow to the operators and the green voters continue to be appeased in their city apartments, people like those at Waterloo will continue to be the unfortunate "road kill" of these projects I was told.

Because the victims' numbers are small in the whole scheme of things they can be ignored.

Inhumanity can reign if you are a minority in a relatively isolated area.

It was a long day and I had clocked many miles.

Yet somehow I came away dismayed and saddened that somehow I, too, would be another who would let them down.

Their faces had searched mine for some glimmer of hope. What more could I do?

Perhaps if enough can tell their story, someday, someone in a position of power will listen. 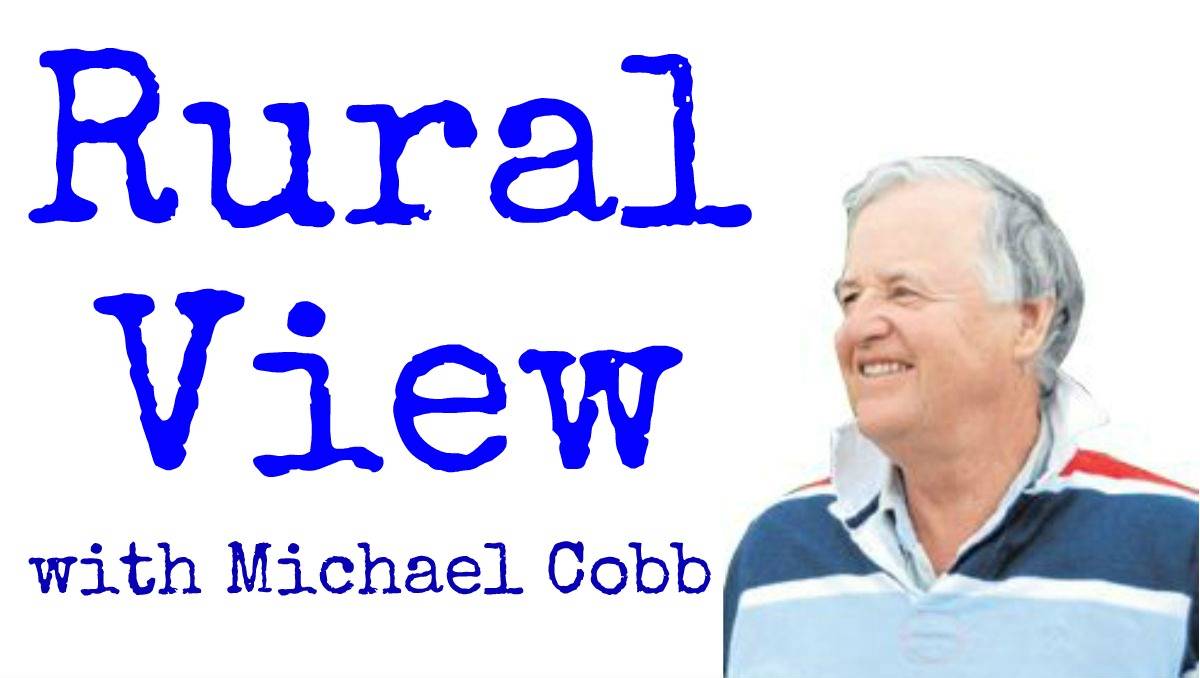